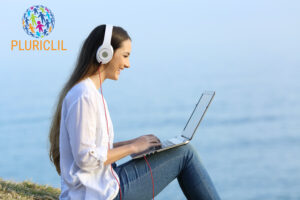 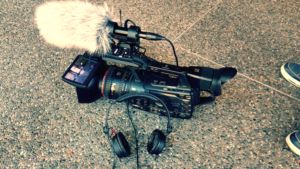 Despite the Covid19 challenges, the CreaCrew, i.e. the film team at Crealang. Research & Innovation managed to kick off the film shootings for new simulation material just as planned! We started in Tampere, Finland, and are already working on preparation for similar shoots in Madrid, Spain later this week. Altogether, we might be looking at the production of as many as 15 units in terms of PLURICLIL, so more news on film shootings will definitely follow. We have to admit, it is not that easy under pandemic circumstances, but we never lacked creativity before either, so we will definitely think of something this time, as well. Stay safe!